We’ve really been spoiled this year. Literally, 80% of prominent artists within the game right now have dropped either a mixtape or album; quality ones, at that. We went from Culture, to Future dropping two great albums in 1 week, to Drake’s 1/3 mixtape, 1/3 album, 1/3 EP, to Kendrick’s revolutionary DAMN, and then we were swept away in the spring and summer by the works of Lil Uzi, 21 Savage, Tyler the Creator, etc. The list just goes on and on; I could actually list every album I’ve listened to this year, but by then, you probably would have closed the tab. But I still yearn for more.

Which leads me to the point of this post. Here are 4 mixtapes that will top off the year for me, as being one of the best years for music in the last decade. 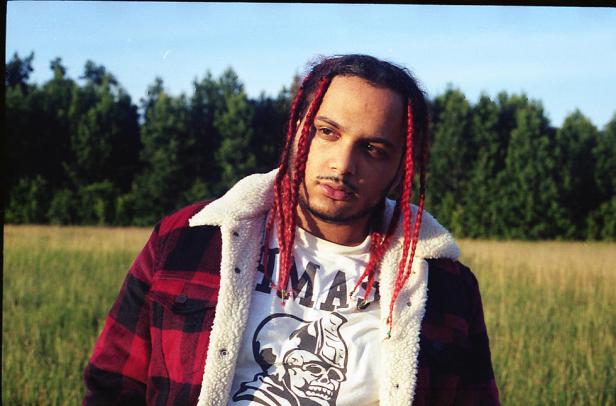 If you’re loyal, and you’ve been here since the start, then you’d remember me mentioning Nessly in my very first post on this. I spoke about him being one of my favourite artists, and how I felt he was being slept on. Well, if that post didn’t wake you up, maybe his upcoming album, Wildflower, will.

I remember ages ago, he posted a tweet saying he was going to call the album, ‘fire in the prairie field’, or something stupid like that. I saw it, and my face screwed. What kind of album name is that? Changing the album name to Wildflower was definitely an inspired decision; are you more likely to listen to an album called Wildflower, or Fire in the Prairie Field? Yeah, thought so.

But back to the music. As covered in earlier posts, Nessly has dropped some fire this year, with tracks like Popstar standing out and making some noise on Soundcloud. But I think with this album, it will show us a side of Nessly we have never seen before. I said earlier that his last mixtape, Solo Boy Band, exposed us to a more lyrical and melodic Nessly. I reckon that with Wildflower, we’ll be exposed to a darker, more Bray Wyatt-esque Nessly. I’ve noticed the tempo and sound of his beats has changed quite drastically in the last year (besides that Shopping Spree freestyle), from being upbeat and bassy, to being slower and more sombre. This has really made me appreciate his bars more, because I focus less on the beat, and more on what he is actually saying. But, why I am really looking forward to this tape is because of how quiet he has been about it.

Normally, especially with artists who are still upcoming, promotion is their bread and butter. Not saying Nessly doesn’t promote his own music, he does, it’s just he has a habit of promoting singles, rather than this upcoming album. That makes me think, is this album going to be all completely new Nessly? I HATE when artists drop like half of their album as singles before the album has even been released, because it really takes a lot away from the expectation for it. By him only dropping Popstar, which I assume will be on the album, it makes my mind wonder and salivate at the prospect of the new beats and sounds he’s gonna be bringing out with this new album. Now, I have no idea when this album is going to come out, but I’m pretty sure that when it does, one of its songs will go into my top 5 for the week, so stay posted. 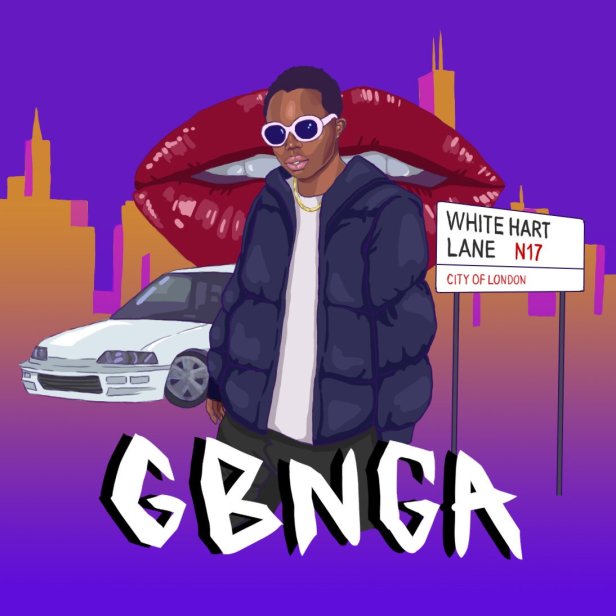 Watch out for this one man. I was so shocked when I saw the announcement for Gbenga’s second EP; it’s literally like his first EP had come out yesterday (check that out btw, it’s called SFF, I’ll put the link below). I felt two different emotions when I saw the announcement; excitement, because this guy produces some great music, and pride, because of his consistency in the game, despite his other ventures.

His big tune right now is Loubs and Uggs; one of the most chilled, but hard hitting songs I have heard for a bit. I’ll never forget the first time I listened to that; it was like Jay Z hearing Timbaland’s beat for the first time. After hearing it, I thought to myself, ‘I wonder where he’s going to go from here?’. Was he going to continue dropping singles, or would he bring out another EP? I guessed the former, but obviously, he has gone ahead with the latter, which I think is the even better option. If this EP follows the sound of the first one, then we’re all in for a treat. This is the sort of music you listen to when you’re revising, or just chilling in your room; just pure, chilled vibes.

I think what sticks out to me about Gbenga’s music is his flow. His songs contain many slow beats, which one may assume would be easy to flow over, but don’t be fooled. This rap stuff is not easy. It’s not easy to ride a beat, and Gbenga does it like a pro. If you listen to his tune of his first EP, Toch’s Room, you’ll see what I mean. He does it so effortlessly, like somebody who has been rapping for years.

Listening to Loubs and Uggs helped me see the transition of Gbenga’s music. He sounded more confident and brazen. It just makes me think that this new EP is going to be something special. I honestly can’t wait for it, and you’d be stupid to not give it a listen.

>>> Kendrick and J Cole. This could actually be the collab tape of a lifetime, because it puts together two of the biggest artists in hip hop right now. Playboi Carti’s eponymous mixtape really took him out of that Soundcloud class of artists, and propelled him towards the mainstream, whilst Lil Uzi, despite being a polarising figure, is definitely one of the biggest artists in the game right now. To put these two together on a mixtape could actually make my head detonate.

We all know their music isn’t for everyone, so if it isn’t then kindly remove yourself from this post. In fact, my blog isn’t for you ‘woke’ music listeners. But anyway, the hype for this tape could actually make or break it before it has even come out. I think because of the expectations that are brought with this tape, it has more of a chance of being considered a ‘flop’ than a success. We all know what these two can do on a track; Left, Right and wokeuplikethis* are two classic songs. But, can they continue this chemistry for a whole tape? In fact, will this tape ever even come out? I watched a Lil Uzi interview last week, and he described Playboi Carti as being a ‘troll’. Does that mean this whole thing was a set up? But then again, I did hear a leaked song on Soundcloud titled ‘Break the Bank’, that is meant to be on this tape, so who knows? But, for this post, let’s just assume that the tape is confirmed, and it will be coming out.

I don’t need to go into detail about why everyone is waiting for this tape. Every Tom, Dick and Harry was waiting for Playboi Carti to drop a tape before this year, and Luv is Rage 2 was also one of the most awaited tapes of the year, so you can understand why there’s so much hype around this tape. I personally cannot wait for it to come out, because of two reasons; a) it will confirm that Playboi Carti is still alive, because that guy drops like one song per decade and b) it will anger the ‘woke’ fans even more. 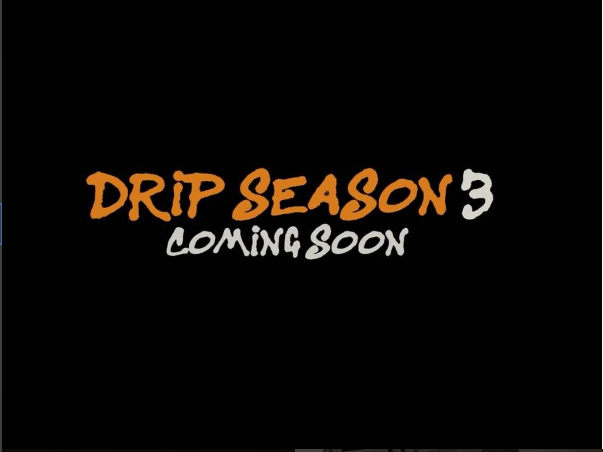 I won’t shut up about Gunna’s music for a reason, it’s just too hard. I actually forgot Drip Season 2 came out this year, because the way I’ve rinsed it, I almost can’t listen to it anymore. I hate rinsing albums, but I’ve actually listened to it to the point where I think I know every word of every song. I’m a saddo, I know.

But nah, Drip Season 3 is what I’m most looking forward to dropping because it has the potential of putting Gunna at the heights where he deserves to be. If Drip Season 2 put him on the map, I know Drip Season 3 is gonna go even crazier. Expect another great Young Thug collab, and who knows? Maybe Lil Uzi will get a feature, I heard a snippet of an unreleased song those two have together. But Gunna doesn’t even need features. Like I said when I reviewed Mind on a Milli, this guy’s ability to go in and ride a beat is crazy. I heard a snippet on his Instagram for a song I hope and wish is going to be on DS3, and he was actually just going in on a beat incessantly. Like, he didn’t stop. What a guy man.

DS3 would really round off this year for me, and I think there is actually a realistic timeframe for its release, so hopefully, within the next month or so, you can catch me right back here on this blog, talking about how hard it is.

P.S I was going to talk about Culture 2, but I’ll believe that album when I see it.